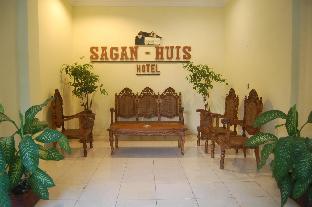 Some of the well-appointed guest rooms feature television LCD/plasma screen, internet access – wireless, internet access – wireless (complimentary), non smoking rooms, air conditioning. A basic and simple 1 star hotel has 15 rooms on 2 floors. Originally opened in 2011 and was last renovated in 2017. Sagan Huis Hotel is an excellent choice from which to explore Yogyakarta or to simply relax and rejuvenate. The hotel offers guests a range of services and amenities designed to provide comfort and convenience. Free Wi-Fi in all rooms, daily housekeeping, 24-hour front desk, luggage storage, Wi-Fi in public areas are just some of the facilities on offer. Stop at Sagan Huis Hotel to discover the wonders of Yogyakarta. Given a score of 8.0 out of 10 by 137 reviewers, the vast majority of people who stayed here thought the accommodation was of a high standard and enjoyed their stay overall. The hotel’s peaceful atmosphere extends to its recreational facilities which include garden. As an indication of costs, nightly rates start at about US$19. 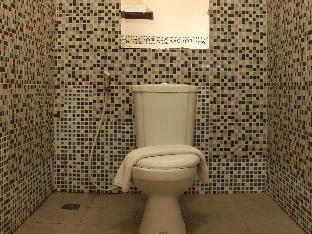 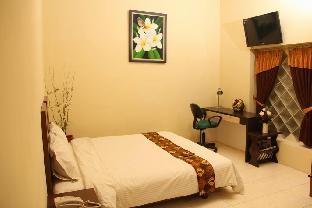 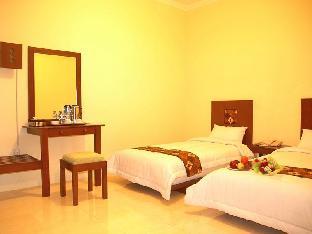 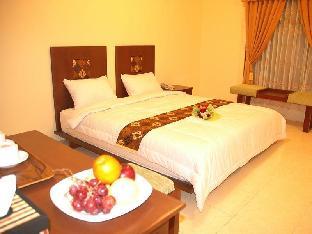 Check Rates or Make a Reservation at Sagan Huis Hotel