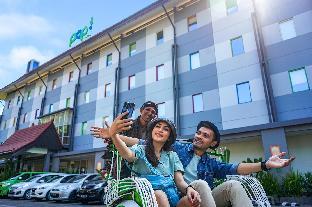 POP! Hotel Sangaji Yogyakarta is perfectly located for both business and leisure guests in Yogyakarta. Given a score of 7.5 out of 10 by 1962 reviewers, overall people who stayed here considered the hotel was of a high standard and very much enjoyed their stay overall. Previously called POP! Hotel Tugu Yogyakarta, now known as POP! Hotel Sangaji Yogyakarta the property is a reasonable 2 star accommodation has 151 rooms spread over 4 floors. No matter what your reasons are for visiting Yogyakarta, POP! Hotel Sangaji Yogyakarta will make you feel instantly at home. The hotel offers various recreational opportunities. The hotel has everything you need for a comfortable stay. In regards to prices, the rates per night begin at about US$17. The POP! Hotel Sangaji Yogyakarta is a member of the Tauzia Hotel Management chain. In some of the rooms, guests can find television LCD/plasma screen, separate living room, internet access – wireless (complimentary), air conditioning, television. First opened in 2012, the hotel has not been refurbished since, according to our data source. Guest rooms are fitted with all the amenities you need for a good night’s sleep. To be found at the hotel are free Wi-Fi in all rooms, 24-hour security, 24-hour front desk, luggage storage, Wi-Fi in public areas. 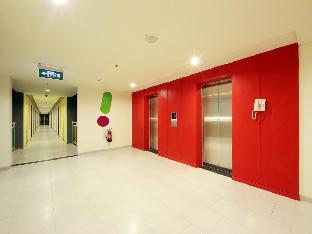 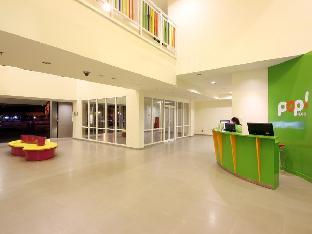 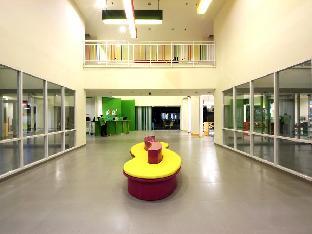