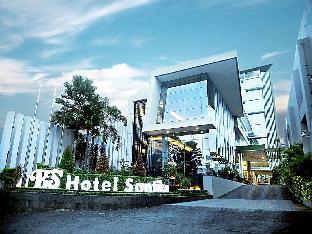 Television LCD/plasma screen, separate living room, internet access – wireless, private pool, internet access – wireless (complimentary) can be found in selected guest rooms. The Hotel Santika Tasikmalaya is a member of the Santika Indonesia Hotels & Resorts chain. No matter what your reasons are for visiting Tasikmalaya, Hotel Santika Tasikmalaya will make you feel instantly at home. To give an idea of cost, nightly rates start at about US$32. 24-hour room service, free Wi-Fi in all rooms, 24-hour front desk, Wi-Fi in public areas, car park are just some of the facilities on offer. The hotel has everything you need for a comfortable stay. Given a score of 8.3 out of 10 by 593 reviewers, most guests considered the hotel was of a high standard and very much enjoyed their stay overall. Hotel Santika Tasikmalaya is perfectly located for both business and leisure guests in Tasikmalaya. Originally opened in 2011, the hotel has not been renovated since then, to the best of our knowledge. A mid-market 3 star accommodation has 97 rooms on 9 floors. The hotel’s peaceful atmosphere extends to its recreational facilities which include fitness centre, outdoor pool, pool (kids). 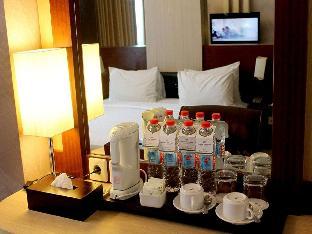 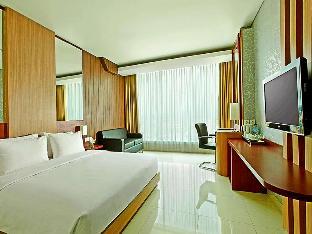 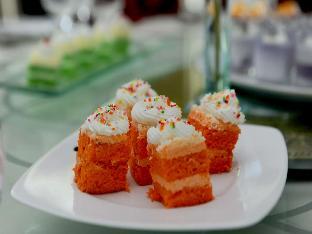 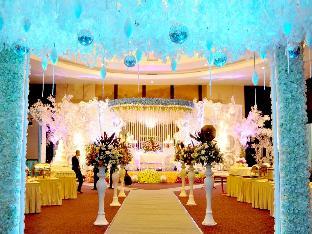 Check Rates or Make a Reservation at Hotel Santika Tasikmalaya