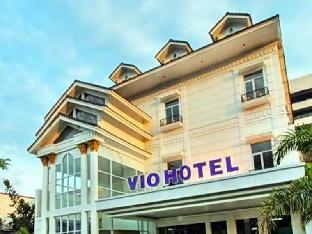 [HOTEL_NAME] Offers 42 Smart Rooms Consist of smoking room and no smoking rooms. Vio Hotel Indonesia is located in Bandung. There are 2 types of room, Smart Twin and Smart King. First opened in 2012, the property hasn’t been renovated since, to the best of our knowledge. In regards to prices, the rates per night begin at about US$22. Given a score of 7.5 out of 10 by 343 hotel guests, most guests thought the accommodation to be very good indeed and very much enjoyed their stay overall. Vio Hotel Surapati carrying the “Heritage” Concept on the bulding design. All Rooms are requipped with LED TV, Safe Deposit Box, Key Card Sensored, Wifi Internet Access, Cattle Jack, Cussion and Bolster.

[HOTEL_NAME] is strategically located near the “Gedung Sate” and “Gasibu” wich can be used as a jogging track, also children play ground at “Taman Lansia”. An economical 2 star accommodation has 42 rooms on 2 stories. 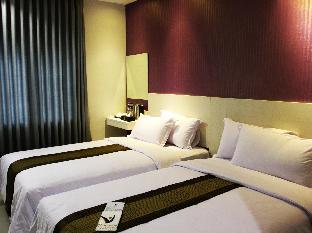 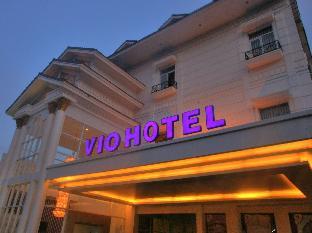 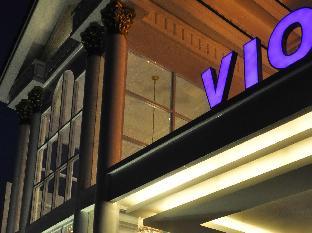 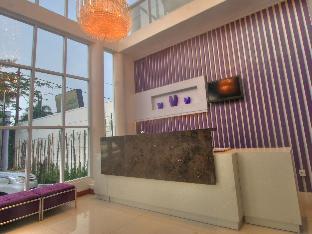 Check Rates or Make a Reservation at Vio Hotel Surapati