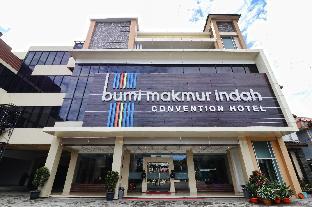 A reasonable 2 star property has 50 rooms spread over an undefined number of stories. Enjoy the hotel’s recreational facilities, including garden, before retiring to your room for a well-deserved rest. No matter what your reasons are for visiting Bandung, Hotel Bumi Makmur Indah Lembang will make you feel instantly at home. In regards to prices, nightly rates start at around US$23. Some of the well-appointed guest rooms feature television LCD/plasma screen, mirror, towels, desk, television. Hotel Bumi Makmur Indah Lembang is perfectly located for both business and leisure guests in Bandung. First opened in 1996 and was most recently refurbished in 2013. Facilities like 24-hour room service, 24-hour security, daily housekeeping, 24-hour front desk, Wi-Fi in public areas are readily available for you to enjoy. The hotel offers a high standard of service and amenities to suit the individual needs of all travellers. Given a score of 7.9 out of 10 by 258 reviewers, overall customers considered the hotel was of a high standard and very much enjoyed their stay overall. 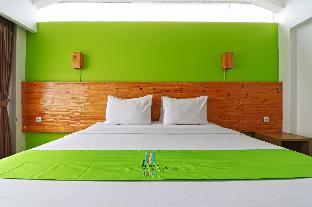 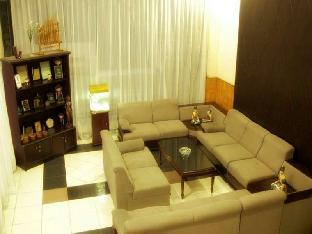 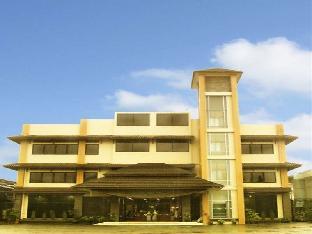